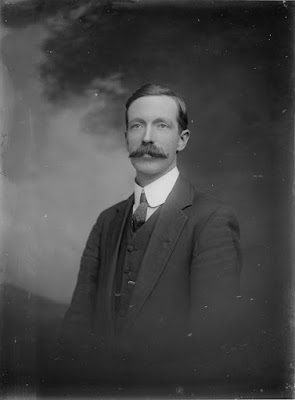 He was born in Daylesford, in the Central Victorian goldfields on Dec. 23, 1878. His father was a miner. There is a photograph of a sister, Florence, and there were an unknown number of brothers.

Our knowledge of this man's life - if not the published indications of a gentle and kindly soul - are at best fragmentary. We do know that as a young man Allan Green and his brothers set out for the goldfields of Western Australia, in the roaring days of Kalgoorlie and Coolgardie, but - not striking it rich - eventually opened a grocery store in the remote mining settlement of Day Dawn well north of Perth, inland from Geraldton [it is now a ghost town]. Allan Green was never a miner: he had originally worked as helping hand to a blacksmith, and after the store was opened, finding himself left for long periods alone, he started a corresponmdence course in Fine Art, the basis of his water colour painting that followed.

Clearly Green was a man of finer instincts than his environment of remote boom and bust mine towns suggest. A photograph of wheat wagon out in WA also suggests he was already working with a camera. Information about his introduction to photography, however, is completely lacking, but everything about the stunning clarity of Green's plate glass images, and his care in composition, compellingly suggests that he also had some formal training in this art.

He is seen here [above] as a young man, in a typical early 20th Century Edwardian portrait, perhaps taken around the time of his marriage to Elizabeth May Cowie, a beauty of Scottish heritage, whom he married at the Town Hall in South Melbourne. 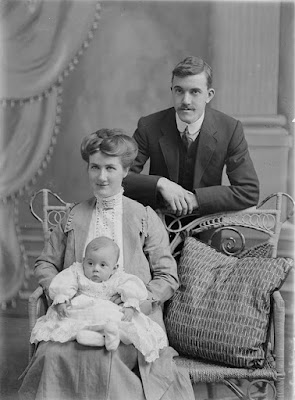 
Returning to Victoria in the early years of the 20th Century Green opened a photo studio on Williamstown's Front Esplanade, which he lived above. While Green no doubt did commercial portrait photography, his own fascination and focus seems to have been was almost entirely maritime, and he clearly spent an enormous amount of time on it.

Of the 10,000 or so images Green donated to the State Library of Victoria in 1940 [the number, nominally 8025, is much understated as a result of by multiple images under single subject listings], there are just a few family portraits and few general scenes. The rest is entirely of ships, one of the great collections of its kind. 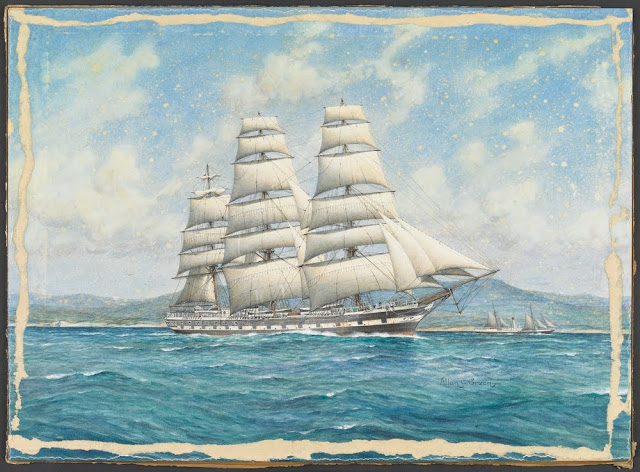 His first love had been sailing ships, billowing under full sheets out at sea, and there are thousands of such images in the SLV's Green Collection, augmented by his highly regarded colour paintings from the 19th-early 20th Century's end of sail era, many of them published in the Melbourne 'Punch,' and later the maritime 'Port Phillip Quarterly.'

The photograph collection largely consists of Green's own work, but he also gathered in photos of ships from all around the world, and he sold reproductions of these these from his Front Terrace studios. In truth, the business failed to flourish, and the 1930s found Green working as a newsagent in Melbourne's tough inner suburb of Richmond, a business that eventually failed during the Depression.

Green's grandson, Mr David Thiessen of Oak Park, Victoria, who passed on this information, tells us that while his grandfather - artist at heart - was never a successful businessman, nor was he much concerned with money. Apart from his time in Western Australia, Green's only trips outside the State of Victoria were two trips to Sydney, at least one of them accompanied by his grandson. Although only a boy, David Thiessen recalls him photographing warships at Garden Island during this visit.

Here is a small selection of Allan C. Green's work...

all courtesy of TROVE.. via

Many of these are kept at State Library of Western Australia..

or State Library of Victoria.

All are out of copyright... 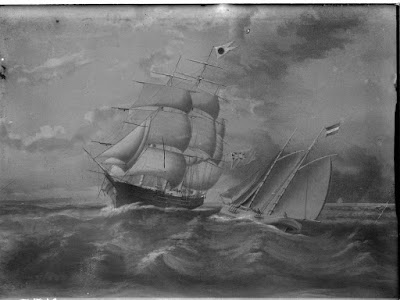 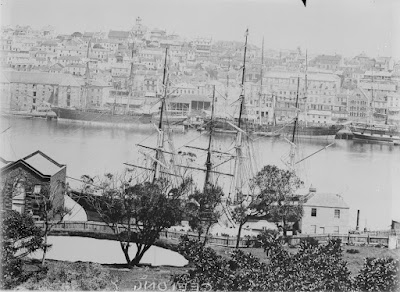 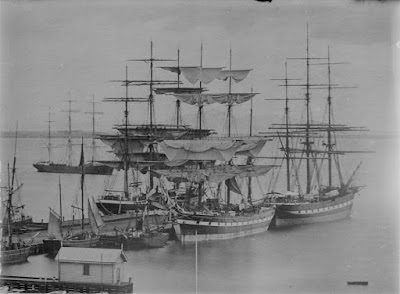 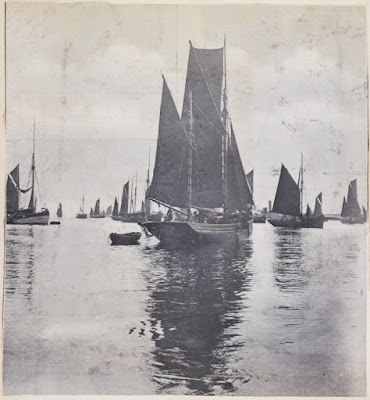 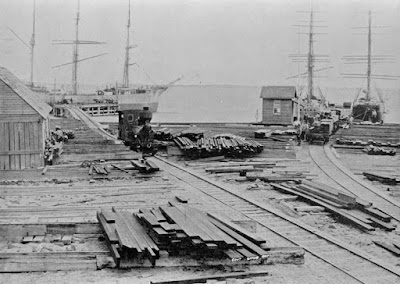 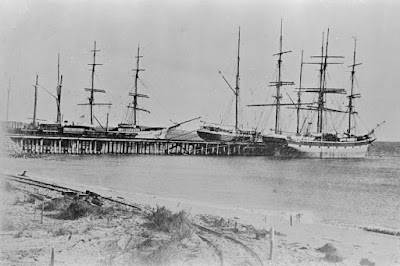