BRISBANE PAST AND PRESENT....


The Moreton Bay convict settlement was just one year old when John Oxley suggested that the foundling town be called Brisbane after Thomas Brisbane, along with the river.

In no particular order, we shall wander around Brisbane, the old and the new...

Brisbane's long been noted for the typical Queenslander houses, wide verandahs and raised on stilts, to allow the breezes to cool the home... Sadly, many of these beautiful homes that remain are well out of the reach of the general population and we seem to have forgotten why that style was introduced, settling instead of air conditioning.

One great example is the iconic Hughesville at Eight Mile Plains...which was built from 1892-1893.

Sadly, the passing of owners and years of neglect had left it in a precarious state, despite it being on the Heritage Register...
Brisbane weeped, then watched as it was restored to it's former glory. Note the kitchen on the right hand side of the photo. Kitchens were detached or semi detached for many years as  precaution in case of fire, which seemed to happen regularly. 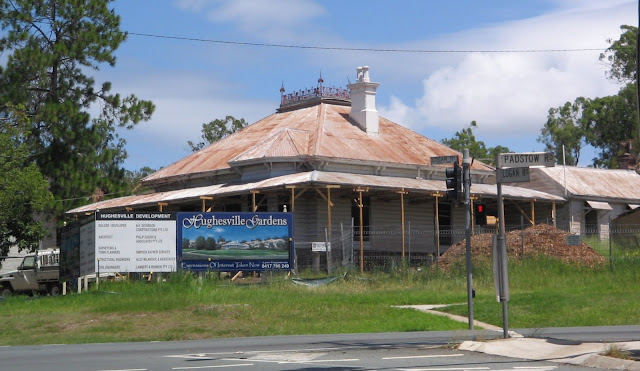 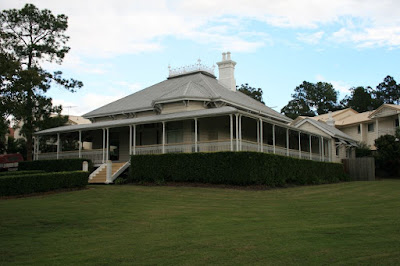 
but we hold our breath one more as it is up for sale yet again... 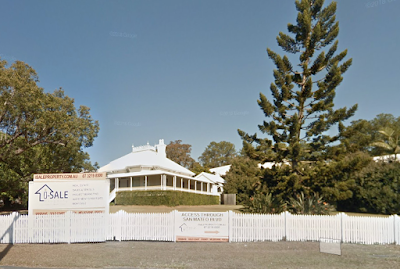 Brisbane c1895, was Treasury Hotel, then became a Back Packers, known as Irish Murphys... 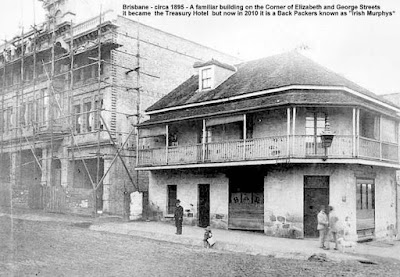 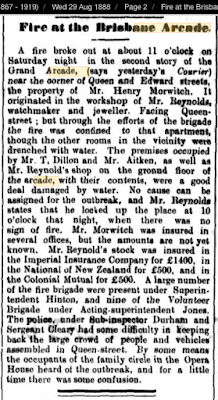 One of the most loved city sites is the Brisbane Arcade  ..we're lucky to still have it after the fire of 1888, however it has grown to be the elegant heart of the city, a place that now offers many elegant boutiques and specialty shops, but still accessible to all.
around 2005, used with permission 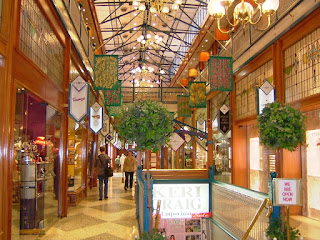 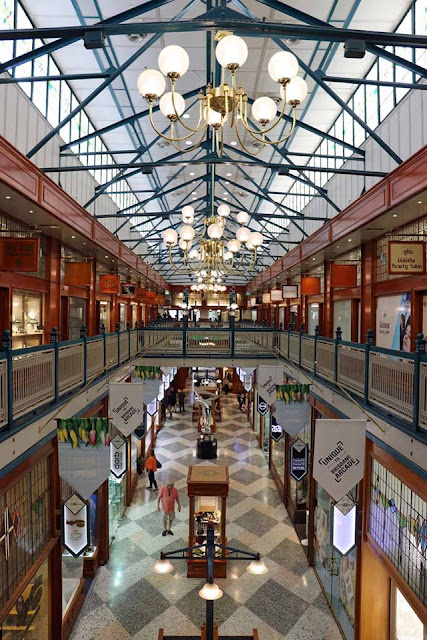 Taken by (c)Sharon Fritz in 2018 and used with permission


The grand old lady of Brisbane in all her glory... 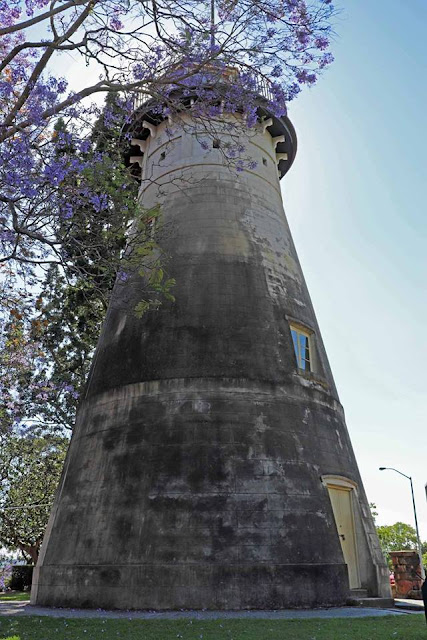 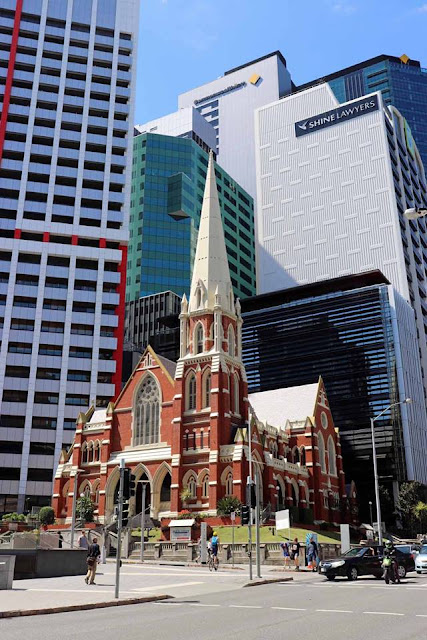 St. Andrew’s… it seems to defy progress while it protects some much treasured history.
©Sharon Fritz 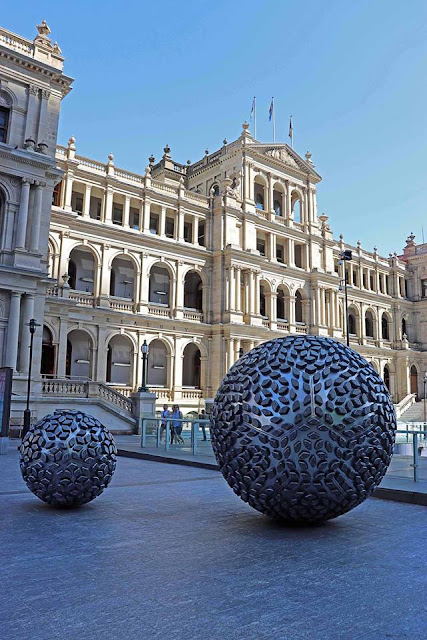 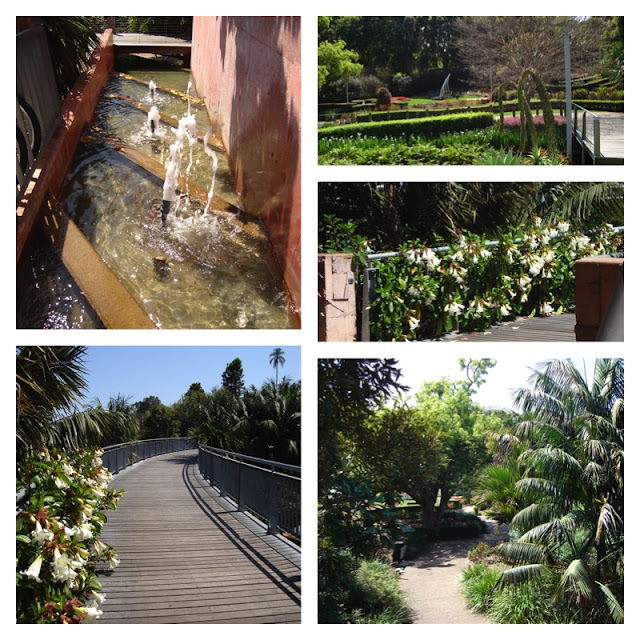