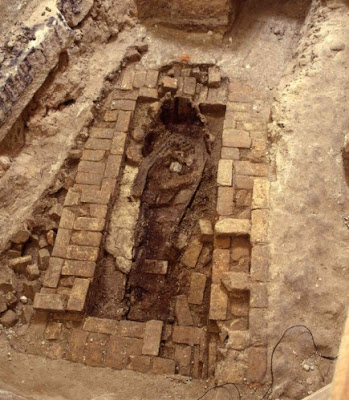 The burial of convicts was something that at times seemed to be considered as an afterthought. Many were buried where they fell, especially if they were in a labour gang, as they were often well away from any settlement. If in a prison compound, then often a section inside the area, or very nearby, became their grave.

There were some folk in the settlements who weren't going to have convicts buried in their resting grounds, so there were some areas set aside for the burial of convicts, often well away from 'normal' folk, perhaps buried alongside paupers. Little thought was given to ensuring graves were marked in many of these places, so searching for the graves of convict ancestors doesn't always lead to a named grave. The exceptions include those who had completed their sentences, or who had been pardoned, but even then, not all were afforded a headstone, sometimes a wooden cross or a name scratched onto a stone. Few of those survive.

There are marked convict graves in some cemeteries... 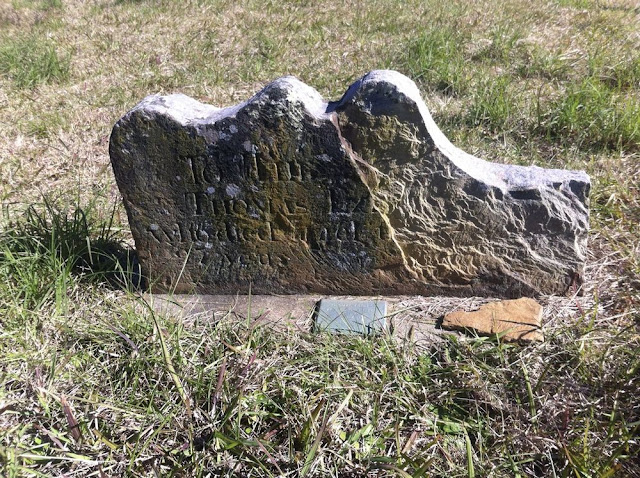 Not everyone agreed with this practice as can be seen below... 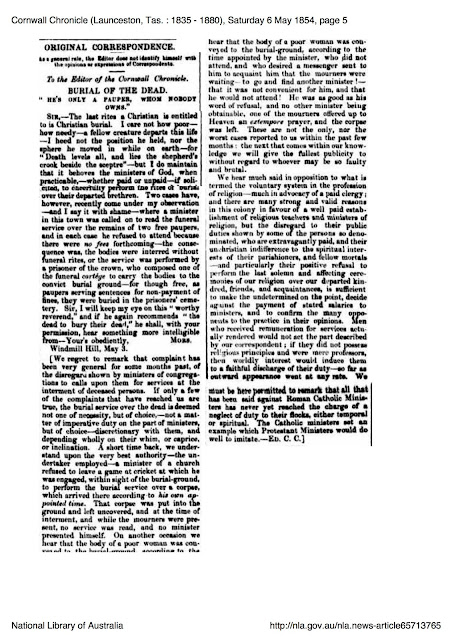 It seems that this man at least was given a Christian burial. 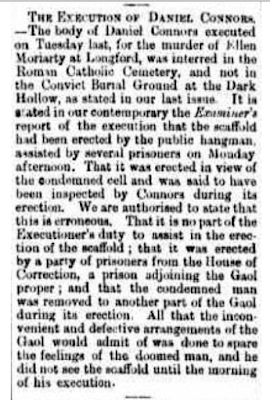 Not so this convict, whose evil deeds were not pardoned. 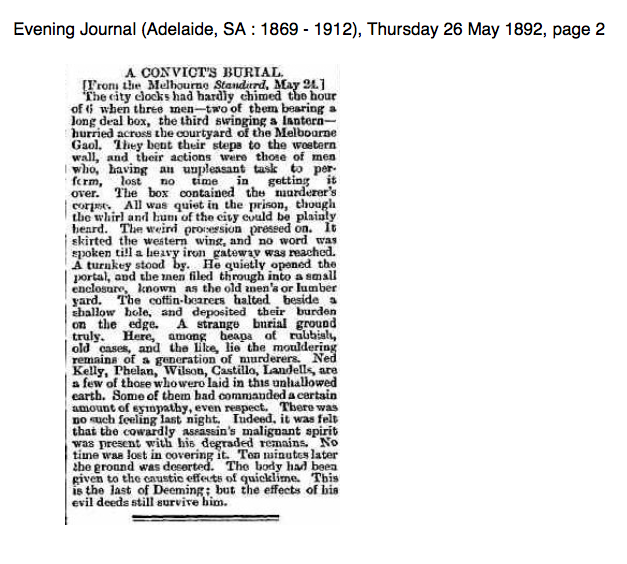 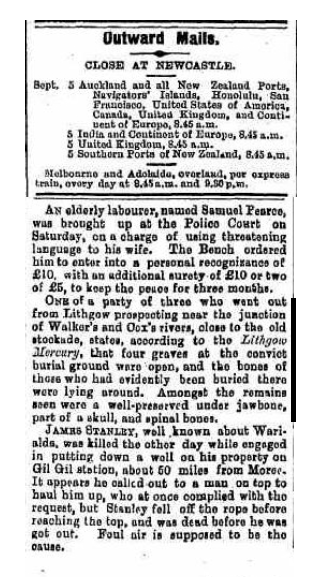 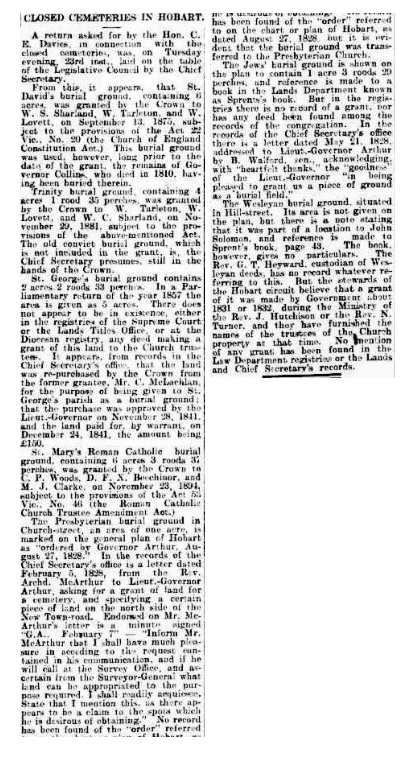 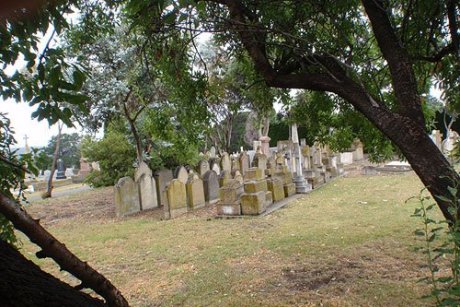 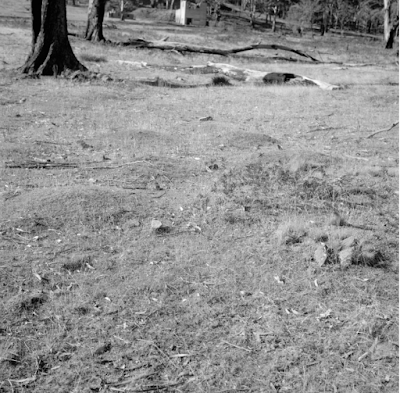 Posting all of this, as it there is so much of general interest as well as convict burials...


though maybe not what one would expect. 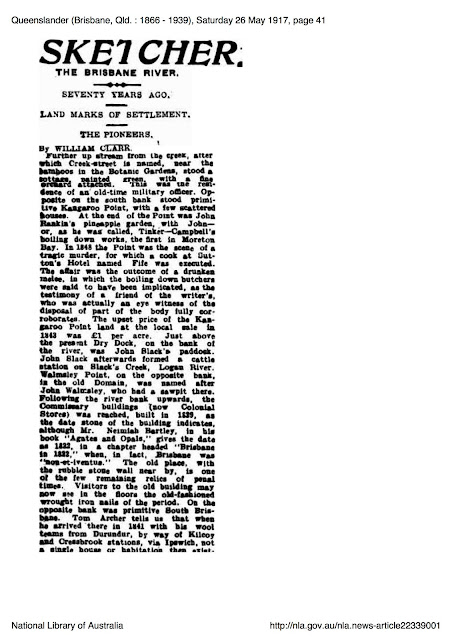 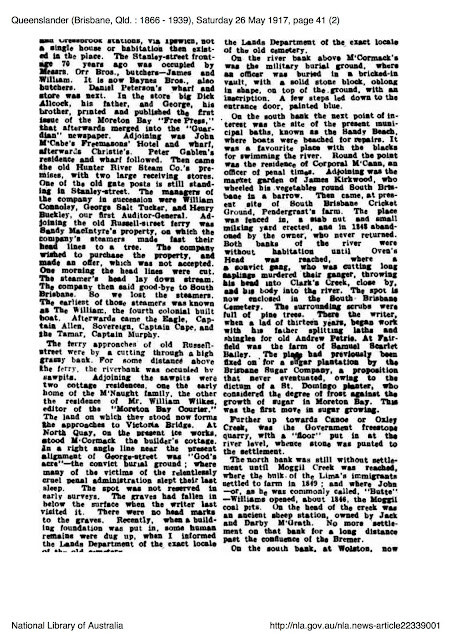 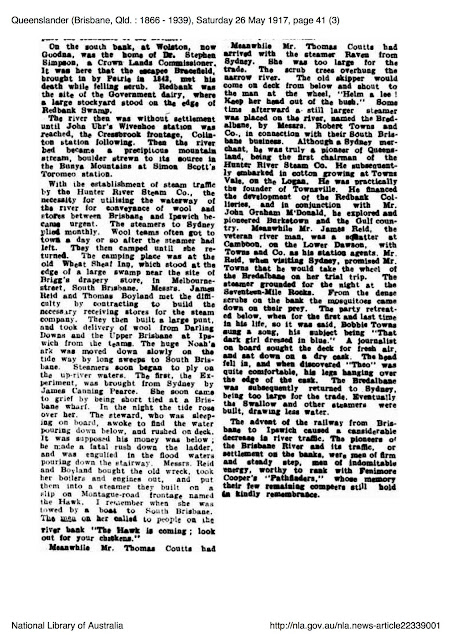 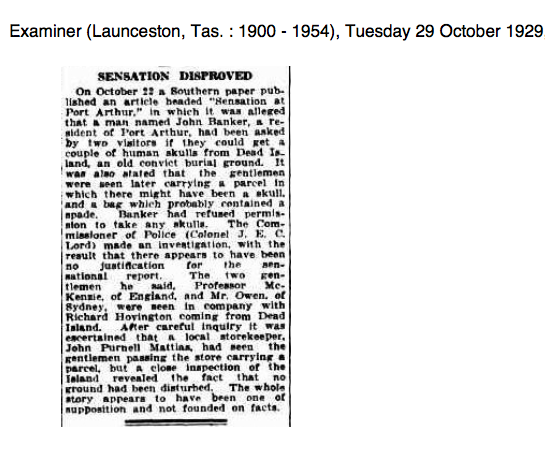 This has to be one of the most prominent convict graves.. 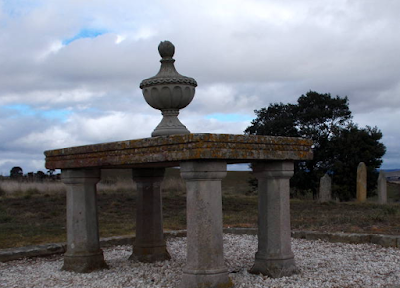 Monument carved by stonemason Daniel Herbert for his own grave in the Old Burial Ground at Ross, Tasmania

You can read Daniel Herbert's story at the link below...

Smith's Weekly is also full of interesting items...including mention of what was thought to have been a convict cemetery. 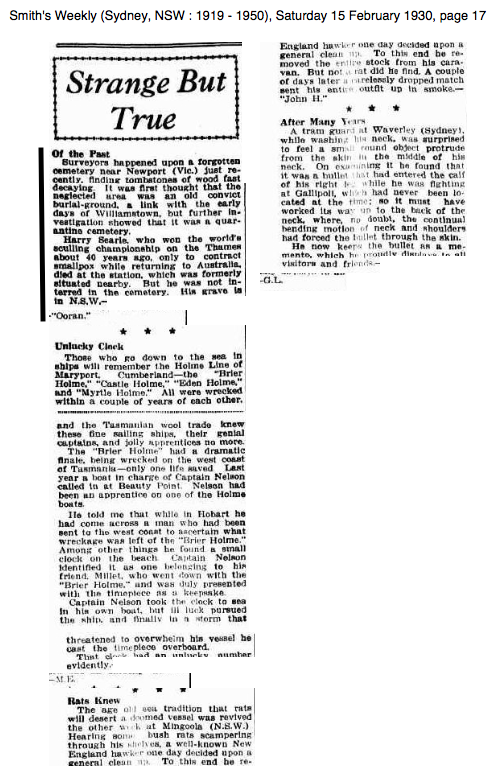 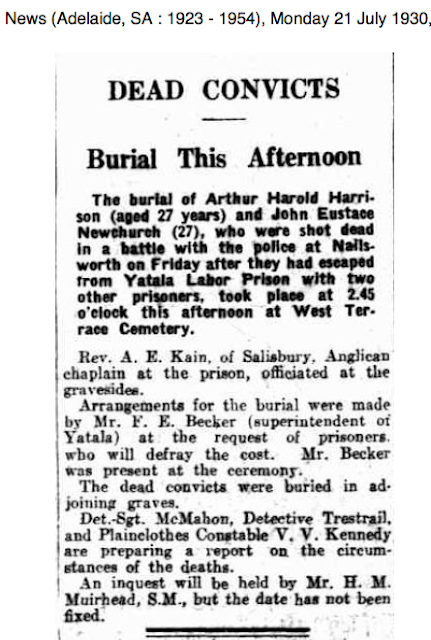 From The Sun Sydney... with reference to possible convict graves in the Blue Mountains... 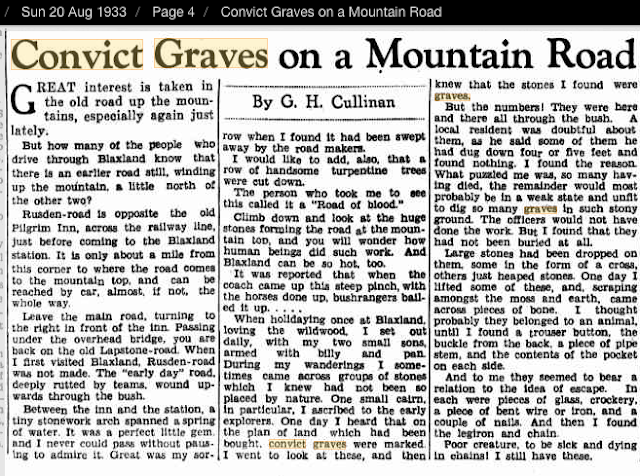 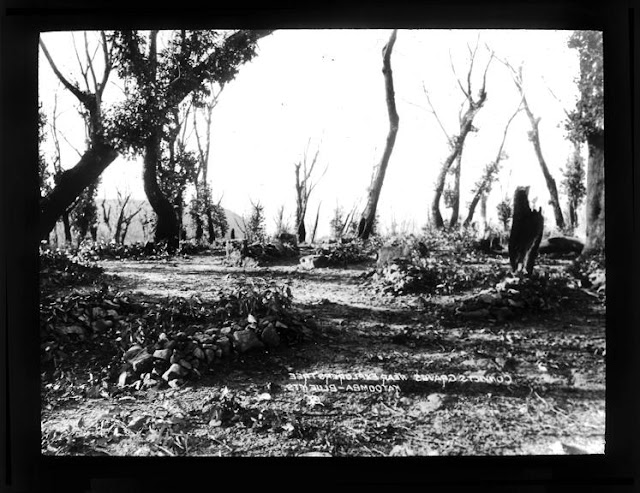 You can download a leaflet from this site with more information about the mounds above... https://library.bmcc.nsw.gov.au/client/en_AU/search/asset/1017541/0 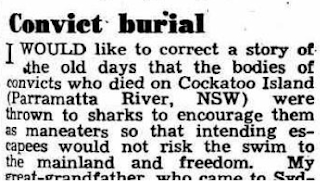 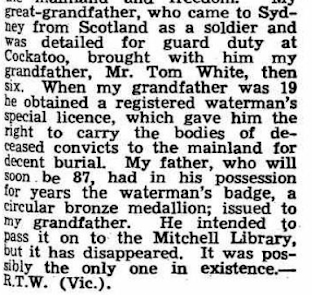 * Reference to first photo...
In Memory of
Eliz Steel died
1795 Aged …
Elizabeth Steel arrived in Sydney Cove as a convict on board the Lady Juliana on the 3rd June 1790, as part of the Second Fleet, aged 23 or 24. At the time of her sentencing authorities described her as being ‘mute by visitation of God’, which is the earliest record of a deaf Australian, but there is no historical evidence that she used a sign language. Her charge at the Old Bailey was for stealing a silver watch from George Childs, who was a customer at the public house she worked at as a prostitute. After two months in Sydney, Elizabeth Steel was transferred to Norfolk Island. In November 1791, Steel married a fellow convict, Irish born James Mackey. Together they successfully farmed a 10-acre farm until the end of their sentences. Elizabeth returned to Sydney in 1794, but died the following year aged 29. Her burial at the Old Sydney Burial Ground was recorded on 8 June 1795. 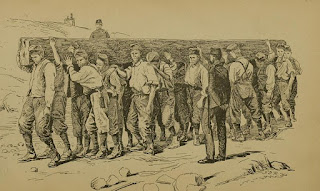